Sebastián Sellarés was born in Córdoba, Argentina, he started to get into music when he was very young listening at first mostly hits from the 80s and 90s era he had swings between pop music, rock music and little bits of electronic music. His first electronic music artists that had an impact in his life were Daft Punk and Depeche Mode.

Later on his life he started to get more into the comercial side of electronic music, slowly getting caught by the underground side, ending up on the progressive side of the underground electronic music. His productions are a mix between a driving progressive house style, trance and techno mostly. Supported by Hernan Cattaneo, Graziano Raffa, Lucas Rossi, Fernando Ferreyra, George Yammine, Nicholas Van Orton, Frangellico among many others.

Hi Seba, thank you for taking the time to chat with us. How are you?

Hi guys! Many thanks to you for having me over. Doing well at the time, working on new music, planning new releases and being busy as always.

Let’s take readers closer to your beginning. Can you tell us a little bit about your musical journey and how you’ve evolved as an artist?

As an artist I started to develop my interest in creating music around 12 to 14 years old, as I started to play the guitar more often than I did as a kid. Later on when I was 15/16 I started to get interested in djing, as I was getting myself more into the world of Electronic music, eventually learning how to dj and started to dive into the production side of things. At first I was more focused on EDM, Big Room House, Progressive Electro House, Festival Trap and all those genres that are a little bit more commercial and less underground, this was around 2014 – 2015. Around the second half of 2015 I started to listen to Techno, House and Tech-House, I also tried to listen to progressive but didn’t like it at first, eventually I ended up loving the genre and started to lean into these genres to produce, signing my first track at the end of the year 2016. From that moment on I knew this was the kind of music I wanted to focus my production into.

When taking the first steps into the industry as an upcoming DJ and producer, many challenging hurdles present themselves along the way, which for an artist can be rather counter productive, not to mention confidence shattering at times. Can you remember any of those challenging moments, and if so how did you combat them?

The first thing that crosses my mind as a challenging moment, and something that can mess around with you as a producer mostly, since as a DJ I can’t remember any moment like that, is the lack of motivation. Lots of producers feel like they should be working all the time on new stuff even forcing it when they don’t have the inspiration to work, and as soon as they fail to create something they start to lose confidence in what they do. Production as a whole should be something you enjoy and have fun with, if you don’t feel like it and you don’t have the inspiration, you shouldn’t force it. Take a walk, listen to music, game, watch a movie, do other things outside the world of production to clear your mind and eventually inspiration will find its way back.

What was your first set-up as DJ like? Did your set-up evolved over the years and what are currently some of the most important pieces of gear for you?

At the moment I don’t own, nor have I owned before any setup as I DJ, I only learned to work on Traktor and whenever I have a gig, they usually have CDJs setups to play with. In my first gig I did play with only a mixer and a laptop with traktor on it. So having this in mind, It doesn’t matter what’s my setup wherever I play, as long as it’s either cdjs or a controller with a laptop and traktor. 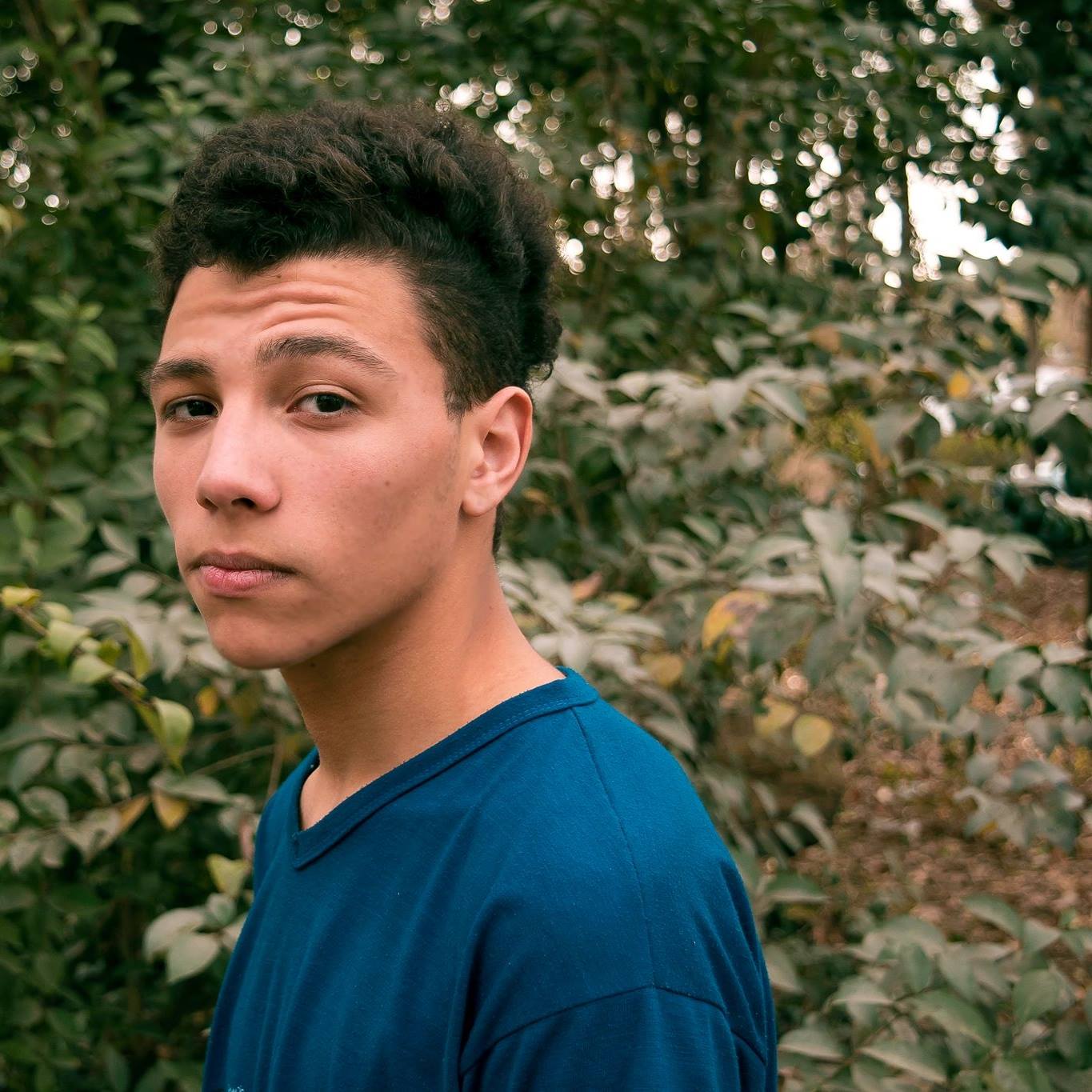 How’s the music scene holding up in Argentina? Did you have opportunity to perform somewhere outside of it?

At the moment the music scene has become pretty laid back, in my province they still haven’t allowed shows with social bubbles and things like that. Only bars are allowed with tables, and dancing its highly restricted, while on other provinces they are already working on this and having a couple of events from time to time with social bubbles and sanitary protocols. At the time being I haven’t had the opportunity to perform anywhere, but as things start to settle I’ll look forward to coming back to the booth.

Have you had any gigs since the pandemic started? What are the restrictions like where you are based? Do you think some things will change forever?

As stated before I haven’t had any gigs since the pandemic started. No I don’t think any change is permanent, everything will be as it was before once things settle. I do feel like the whole entertainment industry is something that will have a huge play as things get back to normal.

With more and more musicians creating than ever and more and more of these creations being released, what does this mean for you as an artist in terms of originality? What are some of the areas where you currently see the greatest potential for originality?

For me it means lots of variations in the music and new things to discover. Lately genres have been blending a lot into each other, so you can have tracks that are progressive with elements being taken from another genres like Techno, Trance, even more folk related genres, and that’s amazing, it creates a space that has lots of things to explore and somewhere to draw influences to make something more into the “avant-garde” side of music.

What techniques do you experiment with to get your original sound?

Usually as I stated before, genre blending is something I do. I grew up listening to lots of genres, and when I started to learn how to produce, I was working genres completely different to what I do now. And having all the knowledge I gathered from those days takes a hit into what I do today when I produce.

Shai T: It’s a great feeling when you play for your hometown crowd

Are you maybe thinking of starting your own label one day?

It has crossed my mind a couple of times, but at the moment I don’t feel like it’s something I’m interested in doing. Probably in the future.

I listen to rock, metal, indie pop, some bits of hip hop. And yes, I feel everything I listen influences on the music I work on. Sometimes I work on melodies that end up reminiscing me of my childhood since it has some similarities with rock music I used to listen at the time for example. 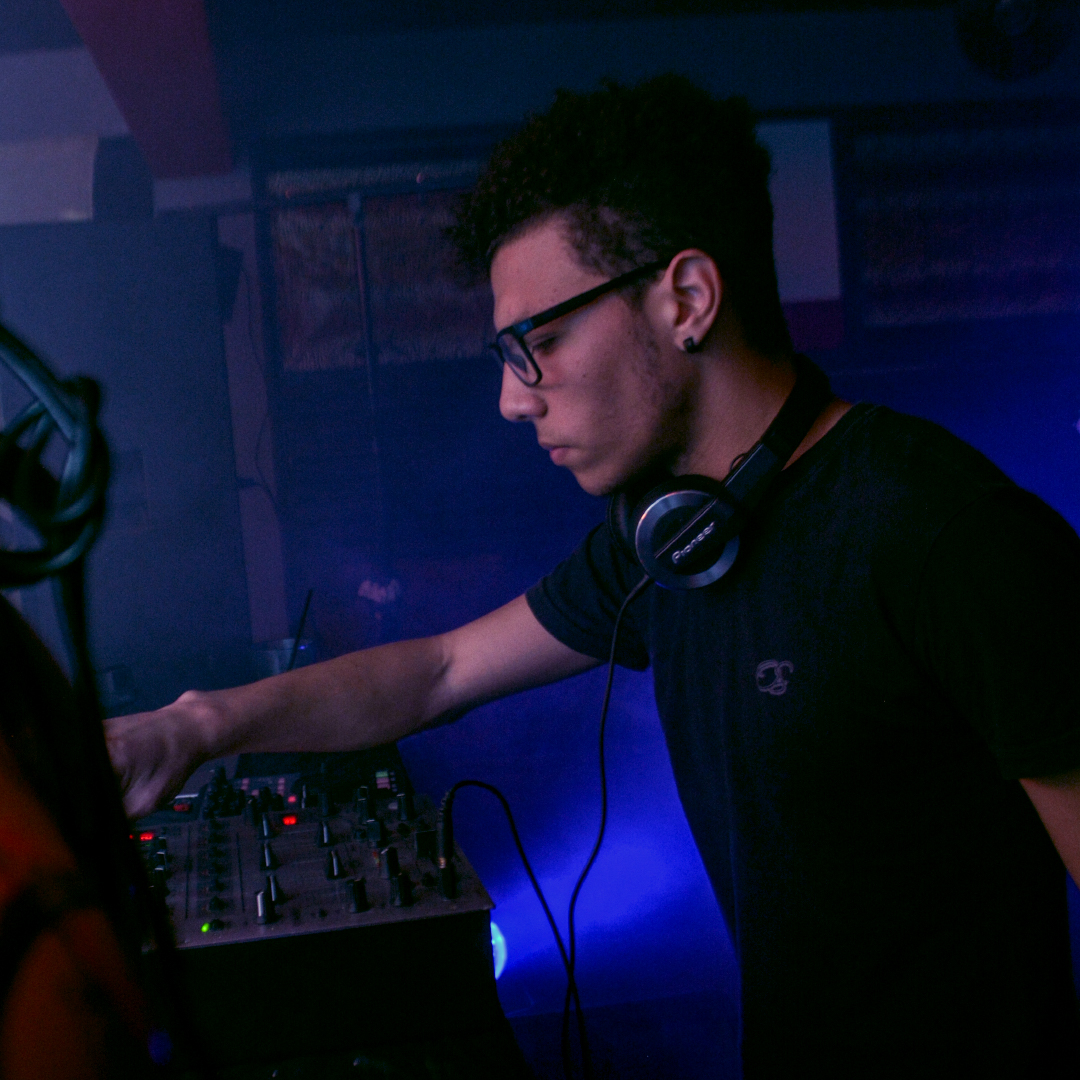 Is there any interesting hobby that you enjoy in your free time?

I do enjoy a lot gaming, since I was a little kid and I feel it’s like my main hobby. Whenever I’m not working on music or listening to music it’s safe to say 95% of the time I’m going to be gaming.

What can we look forward to for the rest of 2021 from you? Any exclusive informations you can share with us?

I have a couple of releases coming out on April and May, and another remix coming out later in the year. That’s all I can reveal for now, but be on the lookout, since other things can come.