The group was formed spontaneously, a collision of a smaller group of incredible people who were sharing their emotions daily through progressive music. They have maintained the paths of transferring those feelings to people (which they were getting from tracks) with no concern for religion, gender, age or nationality.

The main idea of the group was to gather together those people who feel the same thing we do on each drop, beat, look or smile. To us (the founders of the group) the progressive house genre is not just music; it is a dimension from which we observe and live our lives–a small world that can take us anywhere no matter where we are in the moment. We find that world where our most beautiful or saddest moments are hidden, that corner where we all want to enjoy together that something that has become our everyday life.

As time passed and the group started expanding, people that we met during the whole process showed just how similar they were to us. They all have had the same rituals of exploring new horizons while listening to music after a long day. Those were and still are evening or late-night sessions with friends or partners (either live or online).

There’s no doubt that people who declare themselves true fans of progressive music are very emotional and deep, and that was the reason for the real tears in their eyes at some music events or gigs. The internal joke of the core of the group was the inspiration for the name. “The progressive teardrop is the heaviest one“ was the first definition (the “joke“) that described all those raw emotions and tears which don’t come to just anyone, anywhere in this age.

Not long after that joke was launched, a whole new personality trait has emerged, inspired by it. It is an expression that describes a person who is affected by a specific track as a progressively-emotional one.  Progresivna Suza (The Progressive Teardrop) was obviously our desire to combine both expressions as a name of a group that we represent. At first we were afraid of being misunderstood or thought pathetic, but that never happened. Moreover, Suza (The Teardrop) became a kind of brand for this music genre for people to identify it by.

Every single day, especially after a gig, we would have very long, deep conversations in private or group chats,  talking about all those moments and feelings that would appear as a result of listening to a specific track or its parts. While analyzing each sound, each second of a track, we were getting to know each other better. A year later, all those active talks have resulted in new friendships. And those friends will always be there for each other because of their true understanding and support.

In thinking back, this fact is maybe the most important for the success of our story.

As individuals, we have all had great experiences visiting events over the years, and it is crucial for inexperienced organizations like us in the machinery of the clubbing industry. We wanted to create a similar feeling (as we did in those private chats when we shared our emotions, ideas, and moments,) and establish some kind of family, a community.

Therefore, given our shared thoughts about wide, cold warehouse clubs, considering them inadequate for things that excite us and for what this community represents, we target small room events alongside real progressive music lovers and friends who have recognized this sort of energy. 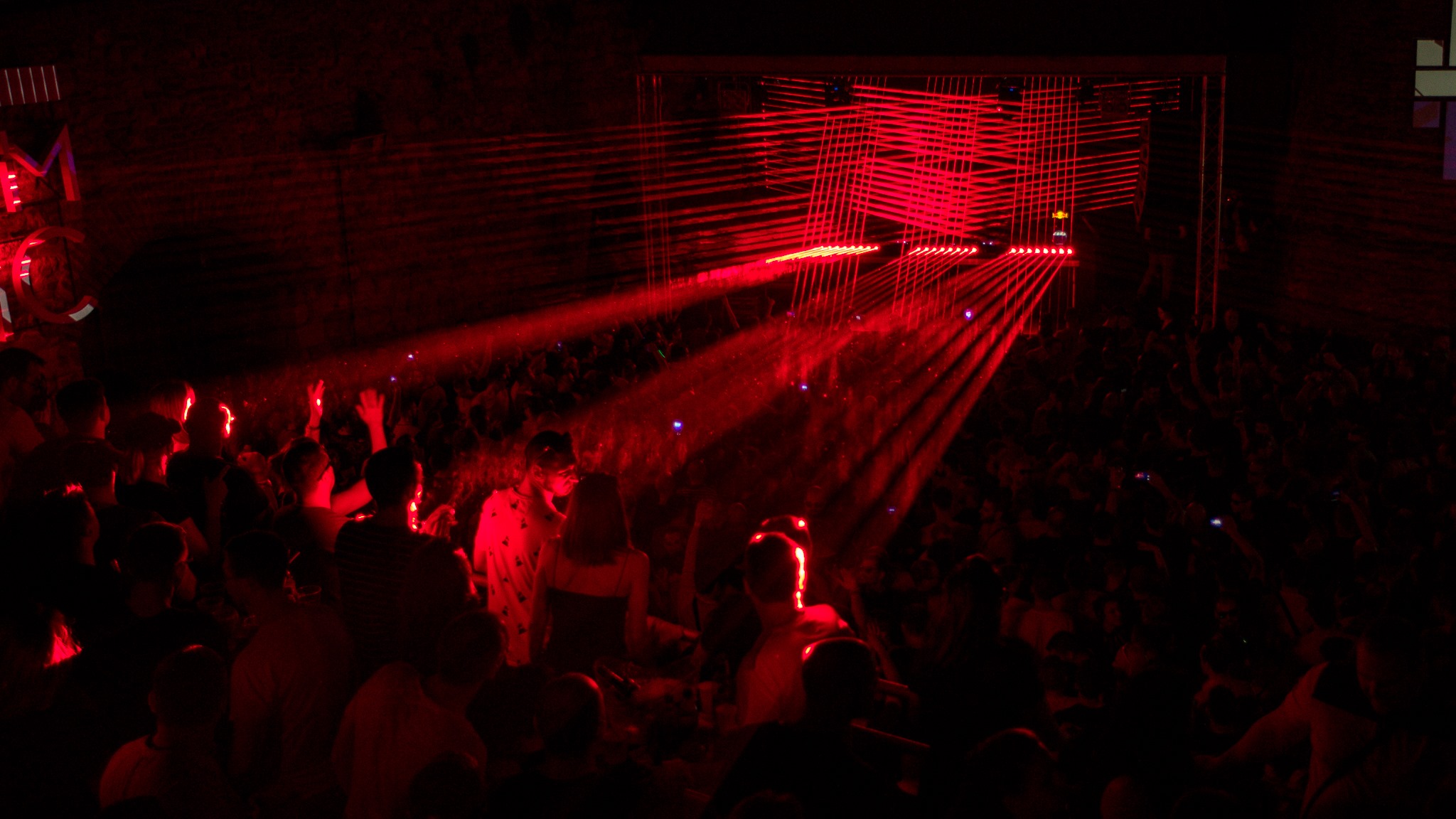 There are people in this group who have over fifteen years of clubbing experience, so the amount of music that our community listens to daily is measured in the dozens of hours. Many will think that we are too limited in this way by being tied to only one genre, but a generally accepted fact among more experienced listeners is that progressive is a fusion of all quality genres of electronic music.

Every element of ambiance, deep, and trance is possible through progressive, and in that way, new doors can be opened with a little research. All of this is a kind of inexplicable passion that grows day-by-day with each new release or set of a favorite artist. Sometimes it is simply impossible to choose a few tracks that could represent this whole story and answer the question of, “Why progressive?”

A group like Progresivnaa Suza stays and falls with the passion which is putted in. Life is not always about taking, its also same beautiful to give something to the people, to put smole on the faces of friends and strangers. The guys who buils this group do that with passion. We already met in the past and I can say, they are real progressive fans and nice people. Stay as you are and continue your passion.

I really like all the girls and guys. When I first went to Serbia, I had some concerns. I was there in 2003. when I was playing soccer. They did not like Hungarians very much. I really like the Serbs, even though they are the biggest rival in waterpolo. You are veery friendly, great, people, Very good energies and very good musical taste. Its pleasure to be with you. I always look forward to coming back.

``These kids will fo far`` I love the passion that you guys share for the music. And with passion things can only go well. I am sure there will be day that Progresivna Suza will invite big DJs like J.

What it started as a trip to Belgrade to meet Hernan, ended up in a brotherhood story. This Progresivna Suza guys are MUY LOCOS! I even partied online via Facebook for the first time in my life in your events! Thanks for letting me bart of it.

Jelly For The Babies

It is not difficult to gather fans of the same sound on event, you just book a certain performer and here they are. To keep all those same people together for so long, where they have same feeling all the time and feel same emotions, that is Progresivna Suza (Progressive Tear).