Filmed live at the iconic Teatro Colon in Buenos Aires.

Streaming giant Netflix has just announced that it will be hosting the documentary of Hernán Cattaneo’s ”Connected” live performances at the Teatro Colon.

During 4 nights, the renowned DJ and producer brought a dream of his to life, as he took the stage of the acclaimed venue with a complete orchestra, commanded by Gerardo Gardelin, and four guest singers in Richard Coleman, Leandro Fresco, Oriana Favaro, and Josefina Silveyra. Martín Keledjian played cello, and Mercurio lead guitars. Behind the mixing booth Oliverio Sofia, Baunder, and Zuker aided the Argentine artist during these shows that presented electronic music under a different prism.

Hernan Cattáneo’s ”Connected” was directed by Milton Kremer and will be available to stream via Netflix on March 1st, 2021. 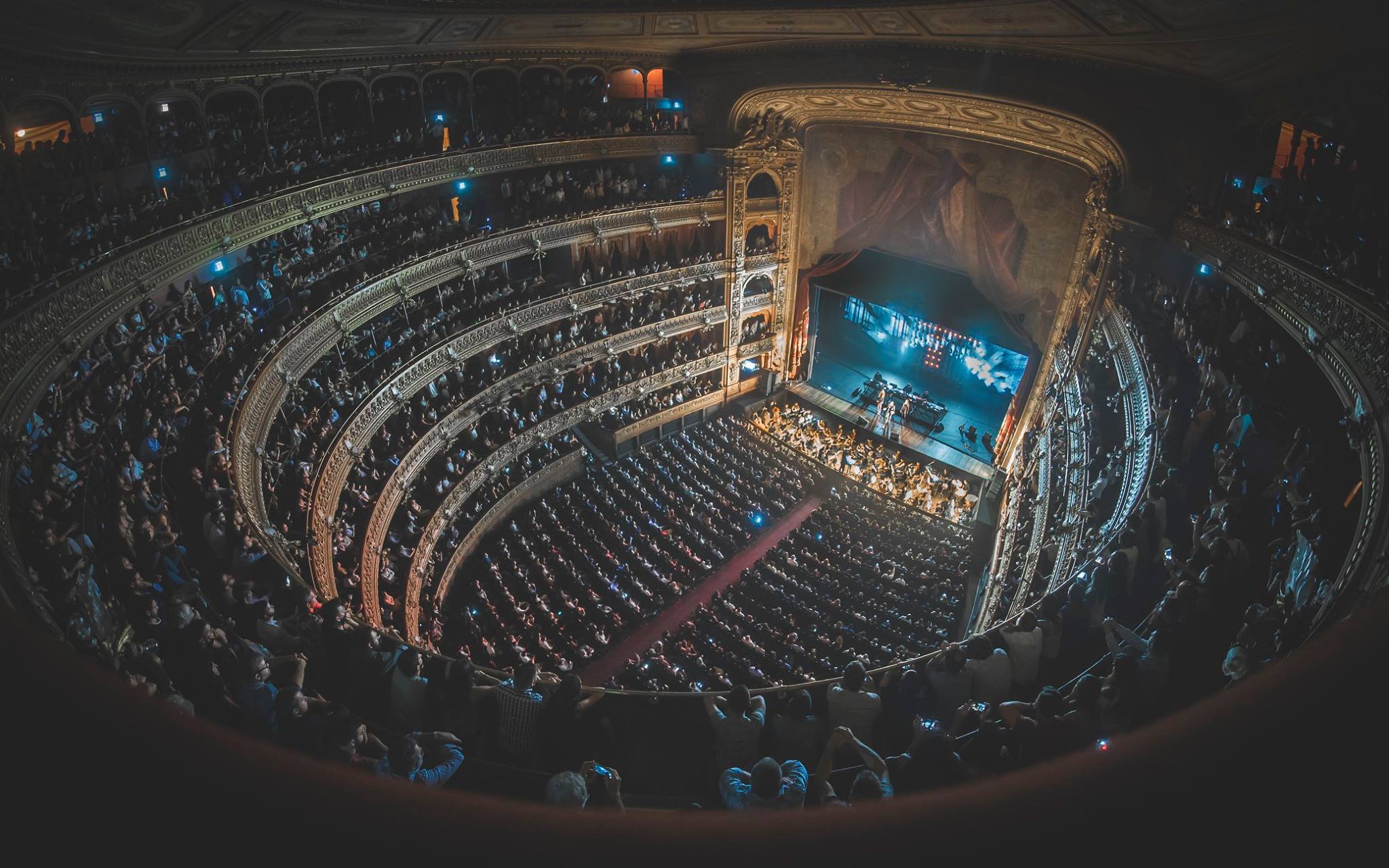 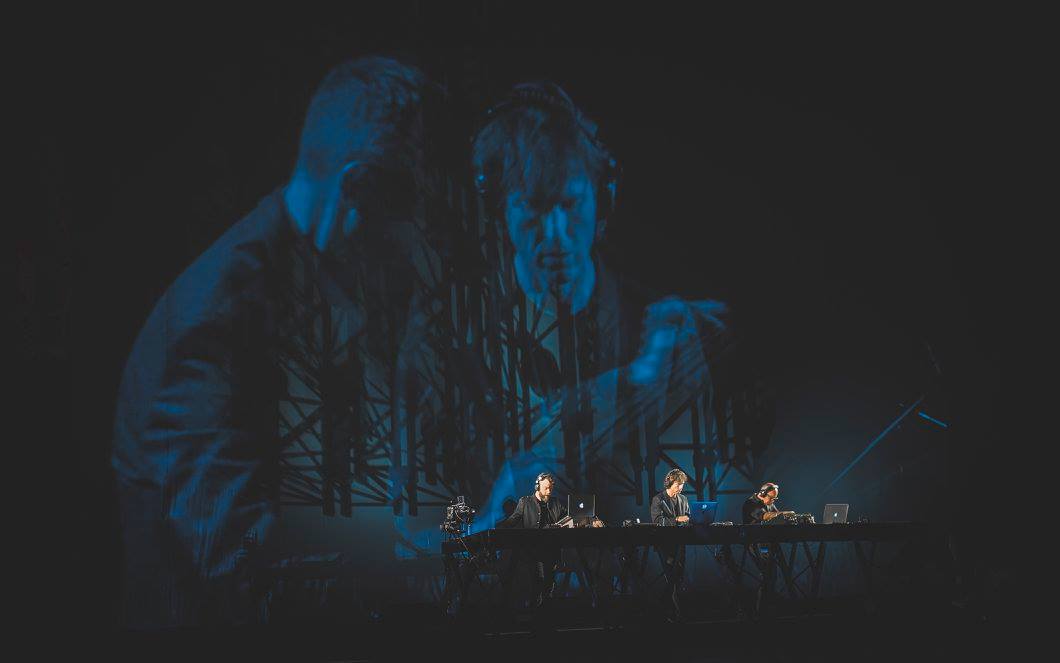 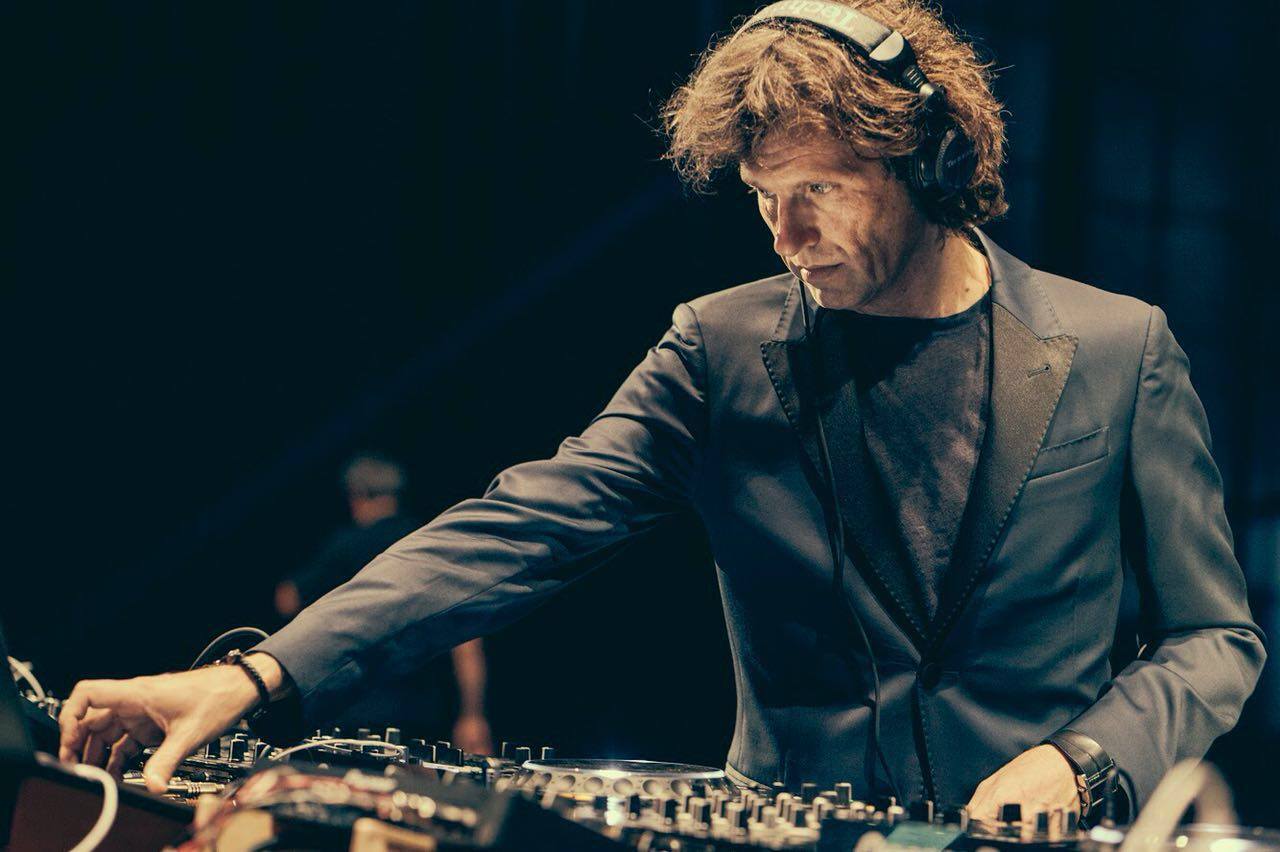