My progressive story about Nick Warren could be defined as a deduction; a form of indirect conclusion where the conclusive judgment is derived from common to individual. When a deductive conclusion has two premises, a starting opinion and a conclusion, its name is syllogism.

In my case, the syllogism would be something like this: If somebody asked me what kind of music I would like to own or play, I would say that it would be Nick Warren’s music. In the following story I will try to make this syllogism clearer.

Nick Warren walked into my world of music unobtrusively and quietly. In 2000 and 2001, during the whole hype on Global Underground releases, I bought a box of five CDs and one of them was Global Underground 018: Amsterdam – Nick Warren. You could not find GU releases that easily at that period, so I randomly bought all I could come across, no matter if I knew the artist or not. All I knew is that I had to find as many GU releases as I could, because this was the kind of music that I loved and buying any of those would not be a mistake.

I remember just like it was yesterday: there was a head of a strange, young, red-haired guy, with big sunglasses, and there was ‘’018 Nick Warren, Global Underground, Amsterdam’’ written in the top right corner of the album cover. When I came home, I listened to all the other 5 CDs first, and GU Amsterdam was last. Speaking of Global Underground, John Digweed, Danny Tenaglia, Paul Oakenfold etc. had a huge influence on me during that time … So, that mix started like pretty tough. But…

I had the same feeling back then as I had the other day while I was listening to the Balance Soundgarden: somewhere between the third and the fourth track on the mix, I stopped dancing and thought: ‘’What is this? What is this guy doing? What kind of music is this? Where is this coming from?’’. This is how I met Nick Warren, and from the moment I met him, he became my favorite. What is this? – The best CD mix I had heard until then.  What is this guy doing? – He is telling a story. What kind of music is this? – The best I had heard until then. It was melodic. It was harmonic. It was easy to listen to. It was multi-layered. I was full of different and distinctive elements. It was wicked in every possible sense. Where is this coming from? – I have no clue! And that was the moment when Nick absolutely took me in a musical sense, and this is how it has been until today.

Since that moment, I have been trying to find all his releases, all his live recordings, everything. And all of this stuff I have listened to, released after and before Amsterdam, without exceptions, made the same four questions. Every time, no exceptions. Nevertheless, the greatest impression Nick Warren leaves is his most melodic and most harmonic way of telling a story.

That peculiarity of his in which he could do anything he wants to you; he could start in a wicked way, like the end of the world is near, and then he leads you to places you have never been before, again, and again – the expanse of musical selection and constancy of musical impress and expression.

And that is the thing which additionally distinguishes him from others. That is Nick Warren to me. The other day I went to a journey and played Balance Soundgarden. I was driving for about twenty kilometers when I suddenly felt I was not able to drive. I parked in and questioned myself again: ’What is this?! What is this guy doing?! What kind of music is this?! Where is this coming from?!’’. I was not even able to shake my head at the rhythm of music. I was just shrugging my shoulders and confusingly whisking my head left and right…

If we look at progressive from the beginning until the presence, we could agree that Nick Warren is a colossal giant of progressive – the unquestionable, undeniable greatness. He is the man who has made numerous best progressive releases of all times. Nick is the man who has a highest number of compilations for Global Underground, and all of them are masterpieces: 003: Prague, 008: Brazil, 011: Budapest: 018: Amsterdam, 024: Reykjavik, 028: Shanghai, 030: Paris and 035: Lima. Nick is, as they mentioned earlier, ‘’GU’s favorite son’’. Nick was experimenting with all of these releases. He was balancing amongst ambient, trip-hop, breakbeat, even atmospheric reggae groove. Each GU compilation is a special concept of its own, but every of them is Nick Warren-ish.

It is a perfect selection of music. It is maybe not very clear to us, but that is not important. It is a perfect mix. I you could compare any releases to Involver, it would be Nick Warren’s Budapest, Prague, Shanghai, Lima, Balance 018 from 2011, Balance Soundgarden from 2019 and Renaissance Revelation from 2001, next to Hernan’s Renaissance Master Series and Parallel releases. If you go and listen to all his compilations from the beginning until today, you will find a few things: absolutely authenticable musical expression, the establishment of time and circumstances, and their universality and actuality in the presence, as well. Nick Warren is a gentle and a kind guy. He is an easy going, cool fellow. Nick Warren is paradigm and a face of progressive. 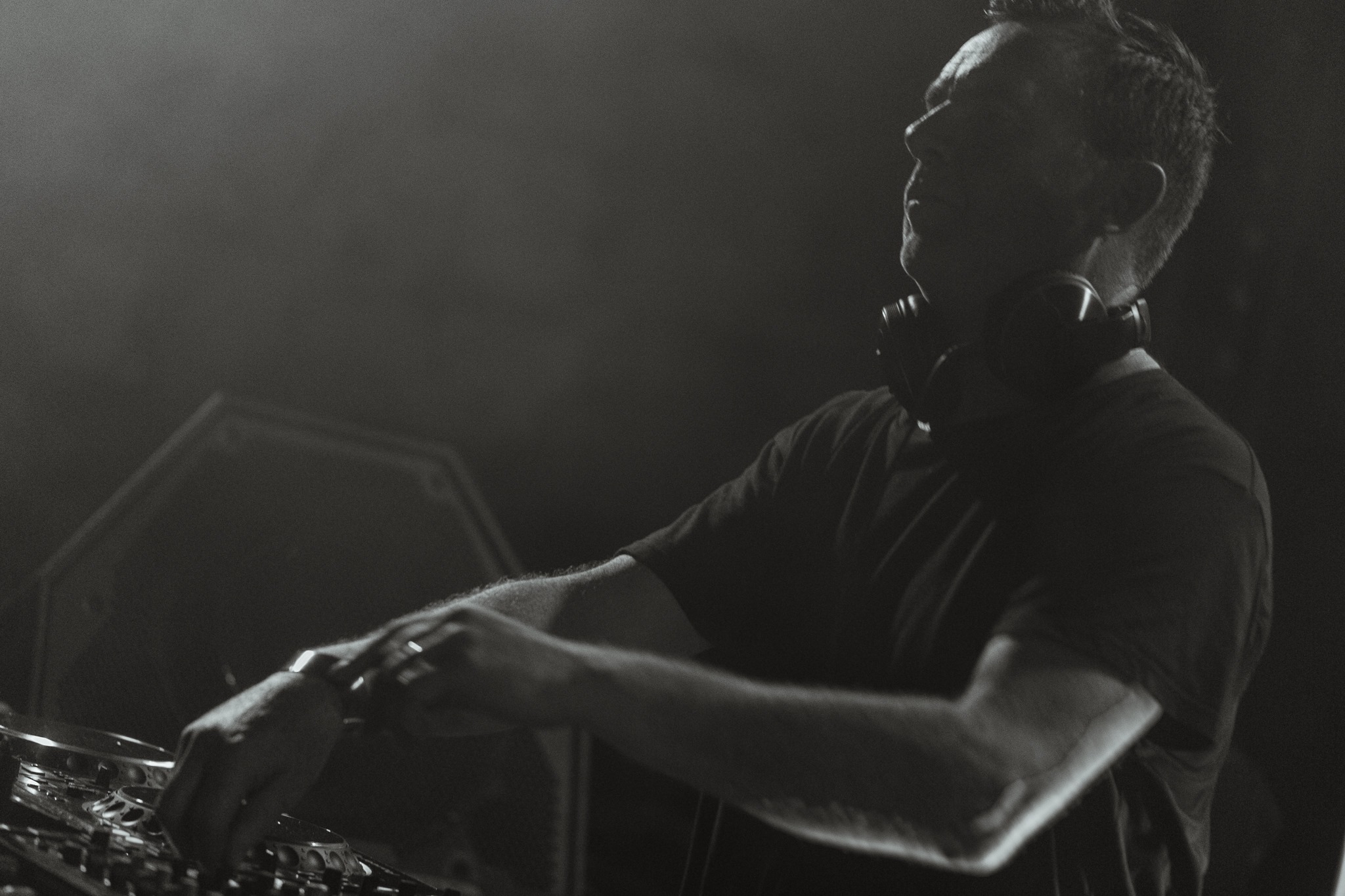 That syllogism of mine from the beginning of the story is founded on Shanghai. For this release, he collected the tracks from artists from thirteen different countries.

Resident Advisor stated: ‘’This is quite a strong mix from Warren, a mix that shows that he will always stick to his strong roots and not follow any bandwagons, a point that I could wish to apply to a lot more DJs out there. It’s an album full of melodies, driving moments and most of all some good depth. It’s an album that shows that Nick Warren, with all his experience and knowledge, still knows how to deliver a good old-fashioned solid mix compilation.’’

I exhaustedly played Shanghai. I played it in all occasions. I bored everyone around me with it. The way he was pulling that breakbeat all the time… Just when I remember how many hours, days and years we were listening to Shanghai. And then he came to Lifka as a part of Shanghai promo tour. I mean. What could I say? All the following releases just confirmed my syllogism. Lima. Oh, fuck! Although Sasha’s GU 013 is known and generally accepted as the best GU compilation ever (which I will not disagree on), to me the best GU is Lima. Lima represents the climax in time, sublimation of everything he worked on from his twentieth to then, a moment when progressive was on its historical maximum.

The most incredible and the most unreal combination of everything. Next to the Involver, Lima is the only mix I have on CD and that I keep in my car. You could play Lima to a musical beggar, cripple, mortal, emperor and a king, now and in one hundred years and you would not disgrace yourself. The only thing you would do is question yourself: ’What is this?! What is this guy doing?! What kind of music is this?! Where is this coming from?!’’.

And Balance 018, and Balance Soundgarden. And everything what’s coming next.