I first heard of him in 2002. In that period progressive was divided between progressive trance, which was mirrored in music by Digweed, Sasha, Steve Lawler, even Dave Seaman; a little heavier and darker sound and killer rhythm with elements of trance, and progressive house, which was close to music by Danny Howells, Nick Warren, Lee Burridge etc. Of course, both groups of these people got in touch with ‘’the other’’ kind of progressive. But there was another one, which we called ‘’the real’’ progressive.

It did not belong to any of those groups, but then again, in a way, it was combining and unifying the elements of both. That real progressive was represented by names like Deep Dish, Anthony Pappa, Sander Kleinenberg, Satoshi Tommie even Darren Emerson. We were listening to all the three types of progressive like crazy. We were listening to everything that we could find at that time, like live recordings from clubs, parties and festivals, official releases, everything, literally everything! 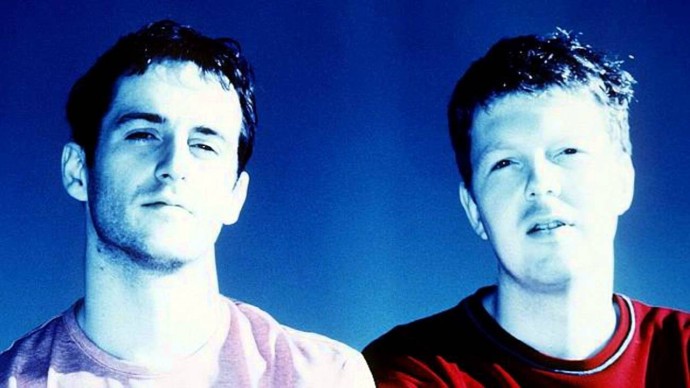 At one moment, my brother Koma (Nenad Rakocevic) told me that he got live mix from some new Argentinian guy, Hernan Cattaneo. He told me that incidentally while I was leaving his apartment. He told me that he is very good and that I should listen to the mix. I came home, installed the copy of the hard disc that I got from him and told myself: ‘’Let’s listen to Sasha, Digweed, Deep Dish, Danny Howells, Sandero, Steve and the rest first, and then I will listen to that Hernan guy.’’

I then played Hernan’s mix and was immediately delighted. That was it! The progressive! The progressive I was imagining. The definition of progressive. I couldn’t even use the words to describe it. I found it. A completely distinctive sound, different from all of them. It was so soft – it cuddles. It was completely harsh – it demolishes! And it was so slow…it tears you apart. It was charged with some unrealistic energy like nothing before. In the sea of authentic, distinctive sounds of Sasha, Digweed, Seaman, Warren, Howels, Sandero, Steve, Deep Dish, Satoshi and all of the others who created progressive music, there was one more; completely different and unique. 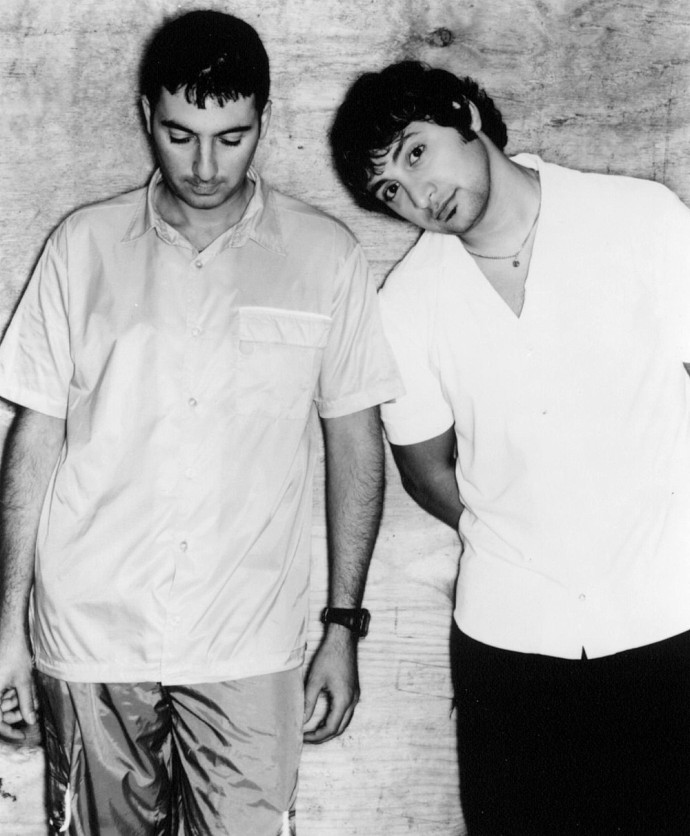 At that time, just like today, Hernan differentiated from all of them. Hernan is definitely, with no doubts, crowned king of progressive. He is the first synonym of progressive. Everything about his music is perfect. It doesn’t matter whether we are talking about his live mixes or official releases. Everything is perfect every time: from the selection of tracks to the technique, mixing, flow, lifting, lowering…Everything. Every time. No exceptions.

Why is that period of 2007/8/9 that much important and why am I talking about it that frequently? It is because at that time there was a turning point in music, which we know as progressive. The period between 2000 and 2008 is the time when progressive reached its climax, planetary fame and popularity. At that period, there was a great influence on the current scene by the greatest musicians. There was enormous explosion of creative energy measured in cosmic levels. The greatest music editions were published at that time. Progressive has reached its climax, and after the climax, the fall took turn.

That was exactly what happened. Year 2008 was the last year of great releases and planetary fame of progressive. The downfall of the popularity followed short after. A lot of excellent DJs and producers suddenly disappeared. There was no Lexicon Avenue, John Creamer. Stephan K., Omid, Echomen, Paolo Mojo or other great icons of progressive. The Deep Dish fell apart and Digweed was closer to some other kind of darker sound. Steve Lawler started making tech house which was in style familiar only to himself. Sasha was experimenting with various things. Everybody was turning to something different, and during this time, a lot of those artists lost themselves, and a lot of them disappeared. In one moment, everything collapsed like a house of cards. There was a breakdown. At that point, there was a feeling that progressive does not exist in the way it was meant to be. 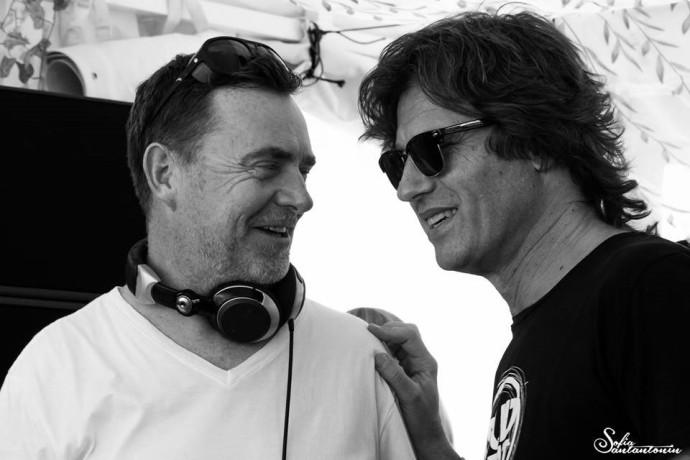 It was only then, when you could see the greatness of Hernan Cattaneo. Hernan was the one and only who carried the progressive on his back during the whole time. He was neither flirting with commercial or some different kind of music, nor was he calculating anything. There were no compromises! When the music was at its lowest, he was the only one to carry it, raise it from dust, keep it alive, take it out and bring it back to the world’s stage at its blaze of glory. He was all alone! He was always on the highest level. Therefore, Hernan Cattaneo is the greatest. These are the reasons why his name is the synonym of progressive.

It is interesting that Hernan doesn’t have any releases for Global Underground. Who knows why this is the case. But the ones he made for Rennaisance are iconic, magical, timeless and immortal. Just like all his sets are. No exceptions.

In the meantime, while progressive was coming back to the place where it belongs, or, while Hernan was bringing its qualification back, new artists were being born. But this is a whole other story. No matter the fact that that Sasha, John Digweed and Nick Warren departed from what they had been before, they remained to be the great four. It is because they remained to be distinctive, different, authentic and world- class artists even in the new music they have been making.

That’s my side of the story about Hernan Cattaneo.

Guy J all night long for the first time in Serbia