Ivan Pesut drew my attention to this name. It was in 2001 or 2002 when we were at Ivan’s place, sitting, listening to music and talking about it. We were discussing which DJ we would listen to the most and stuff like that, when Ivan mentioned that he would like to listen to Sasha. To be honest, I had never heard of that name until that moment. I had not been listening to anything until then. His name somehow associated me to someone who would play Euro trance or something similar, which I would not like at all. Anyway, I found Global Underground 013: Sasha – Ibiza. Most people find this album one of the best releases of electronic music ever. 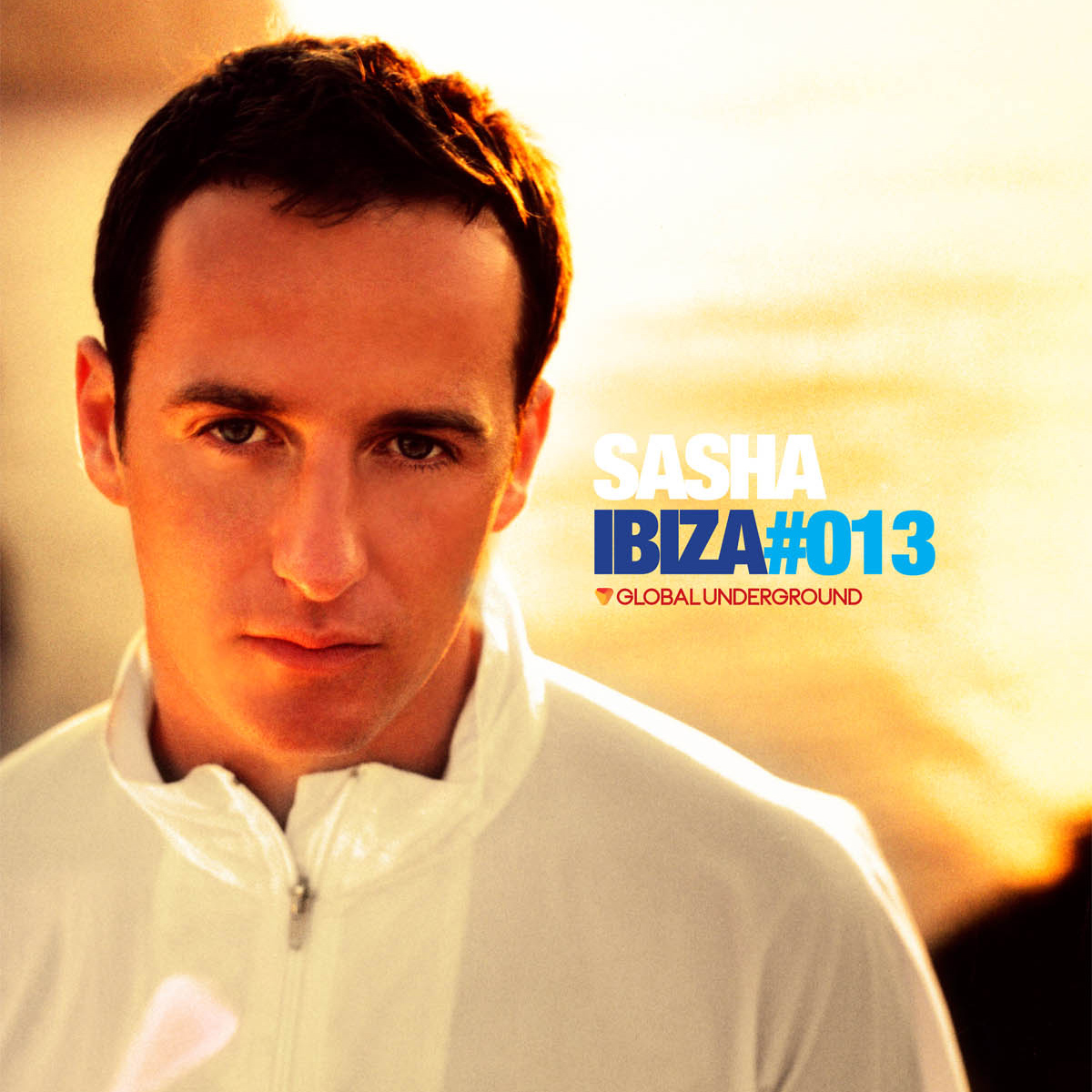 By the way, this is what Ibiza really is. This is not a kind of album you would fall in love with at first site. So, I was listening to it again and again. I liked it. And then I liked it more and more and more… I was fascinated by his choice of tracks and what he is doing with those while mixing them. The sound was absolutely unique and distinctive, and it was making each blood cell in your body move. His technique was perfect and flawless. His tracks are beyond belief. I was trying to get and listen to everything I could find. I am talking about a period when you could not find music that easily like you can today.

And then, in summer of 2004, Involver was released. Nothing has been the same after this. In addition to this, there is a popular opinion and convention amongst fans of all electronic music genres, that Involver is the best edition of electronic music ever released. It is a perfect balance of melodies, harmony, technique, vibe and everything else. Since that moment, Sasha is not only a DJ, but a composer. He becomes a Mozart in the world of DJs. Nobody makes music in the same way that he does. In 2005 he made a famous live session at eminent BBC studio ‘’Maida Vale’’.

The moment when he presented Ableton was a real revolution in electronic music. The most advanced technique combined with his music created a timeless mix. If you had a chance to see Sasha at that period, you could find that he was using only one player, actually, he was using one controller, or what ever that thing is, that Pioneer made specially for him. That was a brand new, unique, one and only mixing platform. Nobody else was creating and playing in the same way. Invol2ver was released in 2008. When you are listening to that album, you somehow get a feeling that this is a proper sequel of Involver. That was a time when Sasha was at the highest peak of his career. Somewhere between 2012 and 2013 he made a turn again. He took over a new platform (CDJ + RMX), and in a musical way, he became more tough than he used to be. It was different, but equally good.

In my opinion, Sasha is the best DJ ever. His contribution and influence on electronic music is immeasurable. He is one of the people who brought out the music of the 80s’ from small clubs to a global scene and gave it his own impression. His music is not only progressive, house, techno or trance. His music is his own specific and distinctive sound. That is who Sasha is – always and everywhere. His technique is flawless, ingenious, perfect and unique. If he had made only Involver and nothing before or after it, that would have been enough.