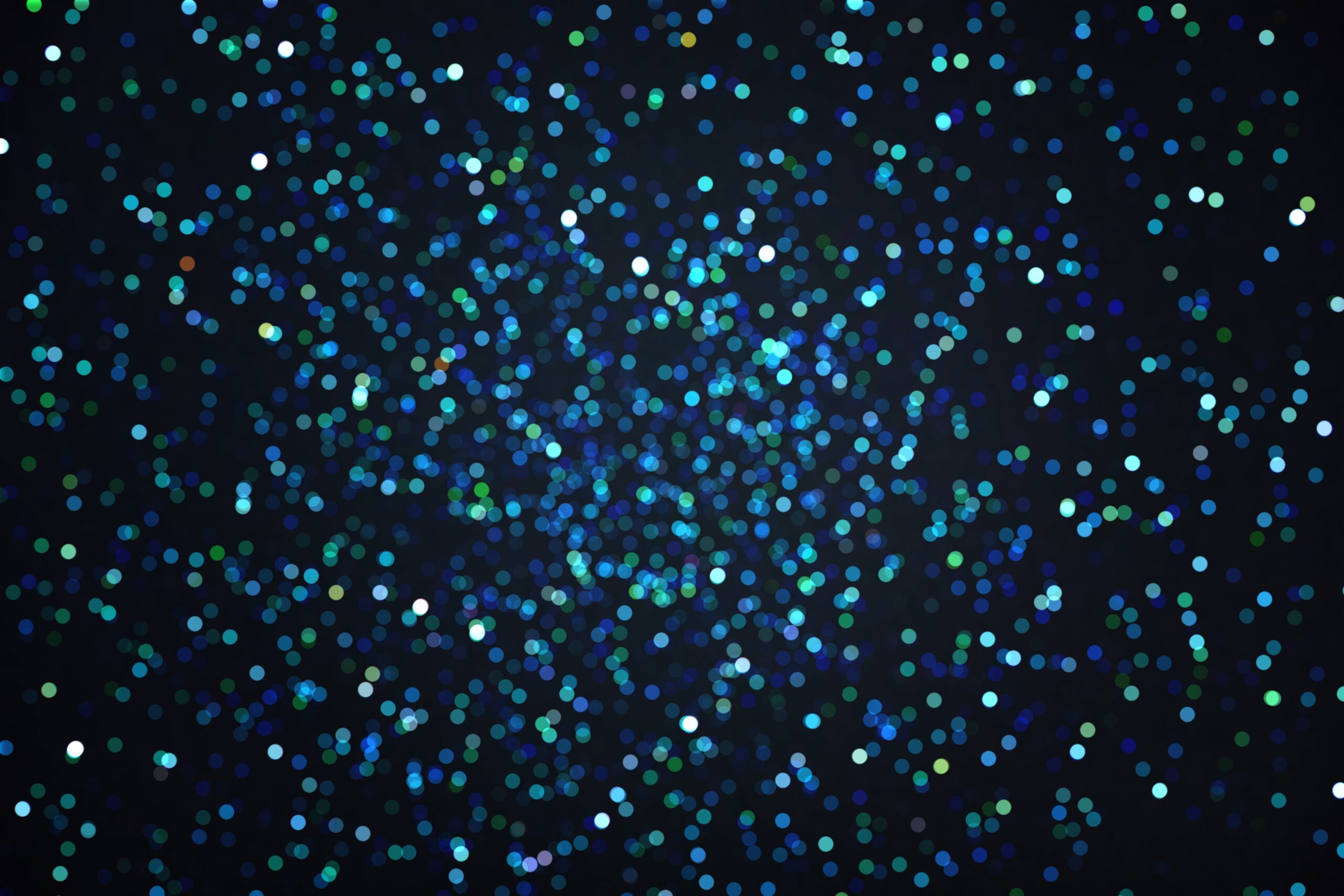 How lost do you sometimes feel in your thoughts, dilemmas, and hopes? Is there a way you could escape to another, better and prettier Universe, and what does it take to get there? A meeting with modern artists of the 21st century is now an everyday thing, and art and the understanding of it is the only way for you to come to such state of mind. If you are in a world of a new era of electronic music, it is a question of choice of your personal messiah. Could you imagine your guide artist, who would guide you through your everyday life? Does he already exist?

When we reach the state of the fascination of a character and deed of an artist, we often wonder how he manages to be so good in what he does. How do certain icons of different professions dance on the court, piano, or stage, and how does somebody succeed to deliver every part of his organism, and compress it to only a few minutes, while lights are directed towards him? In which way, and with how much passion, could this be repeated through years, and in which way could an artist perform psychological and scientific experiment on us? It doesn’t matter if we talk about an architect, a piano virtuoso, or a visionary with canvas, a real artist adores dancing in his field, without boundaries or rules. And it is on you to enjoy. 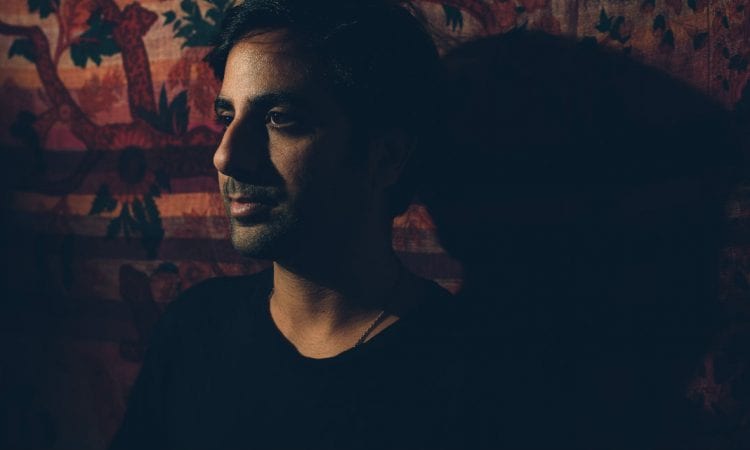 How difficult it is to be such an artist ahead of your time, with a vision and the ability to unconsciously change the habits, thoughts, feelings of people you don’t know using electronic devices. How hard it is to gather a large number of lost souls who will unite, follow your every step, every detail, every melody, every damn movement that they will later try to identify with. This is exactly what a huge-capacity artist wants to tell you by giving you a few minutes, or even hours, of freedom for your mind. A few minutes or hours that will surely take all those same lost souls in a different direction.

How can such mind create such unexpected rhythms and melodies, which succeed to open and fulfill every part of human organism for which you didn’t even know existed? How? How can this artist manage to put each dark secret, trauma, or beautiful moment of yours out in the surface? Is he your artistic guide? In which way does he exactly keep the track for years in these crazy times, upgrades his art, and puts each new release for one level up? A new generation of technology and sound, some kind of ‘genetically modified’ music is right in front of you – a new sound, a new progressive – something that will be discussed as a peculiar era.

There is no movie, book, or painting which can offer its complete energy, if you do not come back to it throughout different emotional and physical states, and moments of your life. These kind of artistic pieces and artists are immortal. They are on the climax of their power, or at the bottom of it. While listening the compositions from the first second until the last one, you will go through the elements of drama, happiness, dark moments, futuristic visions, and you might notice the perfect balance behind a certain story, which you just cannot forget that easily in the end. Every future indulgence in ”the classical music of the 21st century”, will point at some new conditions you are currently going through. You might ask yourself a question – how could someone manage it?

Things that are real and sincere could never be learned or copied. You cannot simply compare a training and a raw talent or vision. You can never steal a rush of genius from someone who has that thing in his nature, in his stomach, like all real artists do – with ease and unlimited space for playing with your emotions and mind. it is almost impossible to find deficiency with this kind of people, if you just open your mind and let yourself to an alternative version of you, which you had not been able to recognize before. That is the moment in which this ‘artist guide’ will help you.

There has not been anyone who has managed to create, not just a simple hype, but the raw energy, before a release or a performance. It is so mysterious and modest, and on the other hand, it is forming an effect of a collision of nuclear particles. We are beginning to create an interesting guess that all these unreleased tracks are actually unfinished stories of this artist, who would like to repeat them, again, and again. Everyday energy and upgrading of the like-minded makes each his performance absolutely individual and different every time. Even if the list of tracks was the same, but only shuffled, the emotion that arises then is diametrically opposed. Nevertheless, the value of an artist is mirrored in a way in which he dances on a territory under any conditions, and in all phases and spheres of life. It is on you only to let it go.

In order for you to have the full picture of such great masters, you are obliged to listen to him over and over again. To analyze him. To passionately think about each his release, and each note. Every encounter with this kind of artist leaves an unfinished impression which contemplates and completes after a long time, just like phases of life. It is only then when you realize that this artist does not allow you to catch up with him, because every time he wants to pull forward, and enable you to have better experience, and to find yourself not lost, but found.