The project of association of organized listening to music. Progresivna Suza is a project of a group of enthusiasts who want to unite people into mutual story. The theme is shortly and clearly – progressive, in every sense of that word. I was wondering how to make this happen when the scene is so broken, diverse, and, in some moments, a false picture of a reality in which we party? Some friends added their friends, who added their friends, and then a couple of parties happened. OK, then? At some point all of them started to hang out in a much bigger group right before events, where they discuss music, and they realized they have similar views and attitudes about the scene and other themes and perspectives in society.

Warm up, which slowly becomes as important as the major event of that night, is organized in different ways. People are introducing something interesting to these gatherings, something that attracts more people, and that is a recognition of musical quality.

What being satisfied means today? That is probably a situation where you are able to talk with someone normally, to laugh, make jokes and actually only have a positive energy which you could exchange. In these places we find that specifically, the real thing – where people agree on a lot of things, as well as in a conversation about music. Some kind of a friendship, or however you call it, becomes the project of association of organized listening to music.

Me, as an individual, a person, as someone who has a potential of intellectual decisions about my destiny and all the things which I desire and love, and a great fan of this genre, find some kind of belonging to this community. Simply said – which place is better than being among the people who understand you?!

When the crew switches to another location we come to the element of gathering at the actual parties, and what could I say about that? You find yourself among people with whom you have already hang out with, you already met them and really remembered their names. Their way of dancing is not some kind of martial art or a competition for a Guiness World Records. It is just a relaxed listening to music and dancing to the rhythm. Alone, alone surrounded by people, and then alone again.

And then again, in a circle. In this way, a new form of intimacy is made which some people call a friendship.

A joy of listening to progressive has a little more sense if you are surrounded by people who did not fall of the sky, and whose parachutes are not stuck into the ceiling. They are not trying to reach out to the ground by waving their arms and legs around. The point is that you are at a normal place with a normal group of people, who are not there to go wild, but to enjoy in all wonders which this kind of music gives.

The party is over, what can we do? We go on, of course. We share our impressions with people who were there, and with those who were not. We are telling stories. We talk about things that are about to happen, about the perspectives, where we could aim the spirit of the association in the future. How much could each person involve in this thing and what are their visions, how much creativity and imagination could one offer and share with this group of people – people who will give their best more and more every time, if we always come together and have the time of our lives. 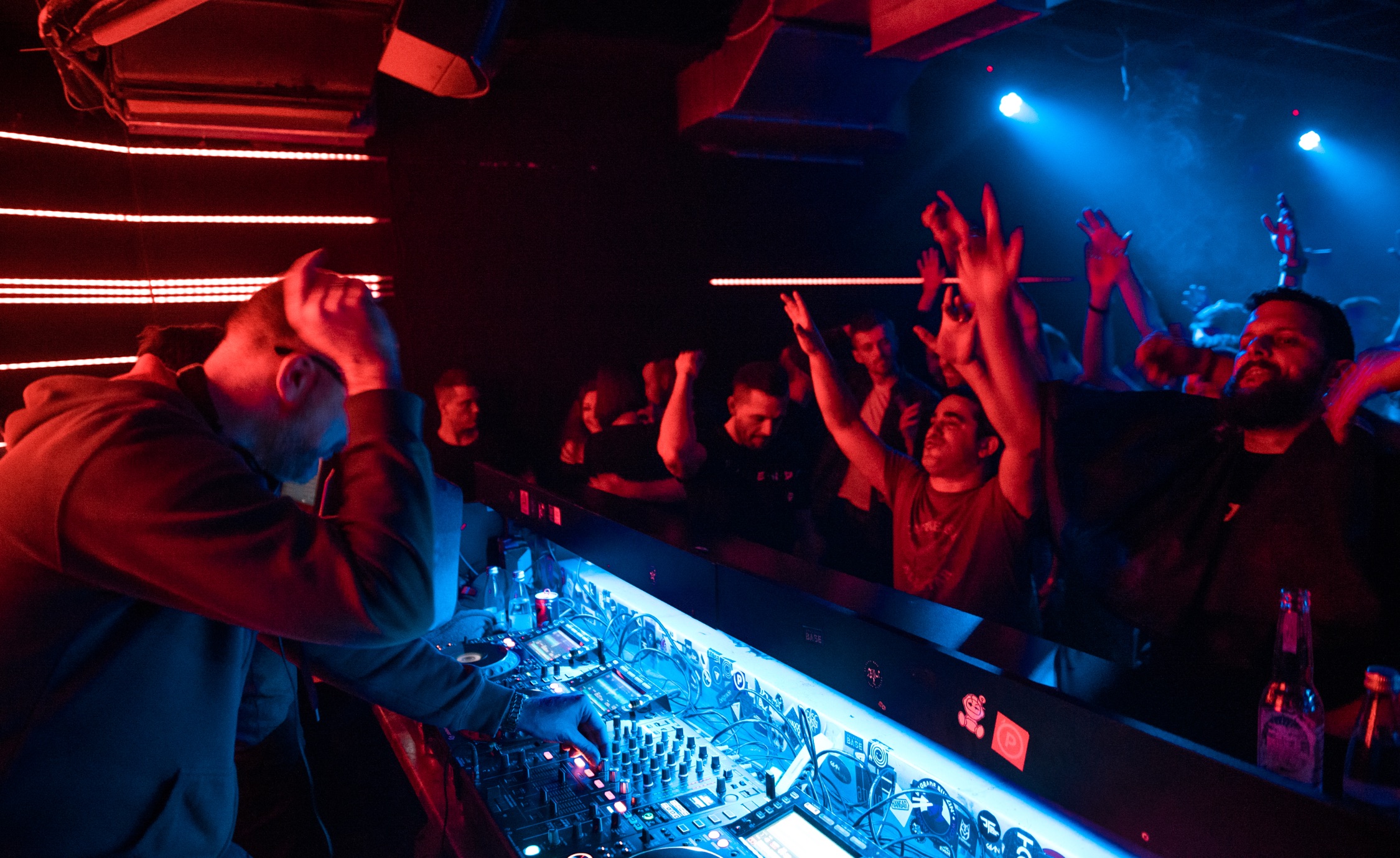 The project of association of organized listening to music, because music makes the world go round.

If my soul is the price for the joy that progressive gives, I would give it to it.